There's 2 types of fiqh
1. FIQH AN-NAS (BOOK KNOWLEDGE)
2. FIQHUL WAAQI (CURRENT EVENTS ON THE GROUND)
-it is haraam for a Shaikh to pass a fatwa without knowing both sides of the coin (both fiqh)

Ibn al-Qayyim (rh) said: The mufti or judge is not able to issue a fatwa or verdict without understanding two things:
(i) Understanding and having a good grasp of reality: he should have a good understanding of what is happening, on the basis of circumstantial evidence and other signs, so that he has a full understanding of it.
(ii) Understanding what is required in the light of these circumstances, which means understanding the ruling of Allah that He issued in His book or on the lips of His Messenger concerning this reality, then he should apply the one to the other.
[I‘laam al-Muwaqqi‘een, 1/87]

Allah said we have made clear to you the signs
-in details so that the ways of the criminals will become manifest to you
-see 6:55

And thus do We explain the Ayat (proofs, evidences, verses, lessons, signs, revelations, etc.) in detail, that the way of the Mujrimûn (criminals, polytheists, sinners), may become manifest. (Al-An'am 6:55)

COMMUNISM and NAZISM are ideology
-but MADkhalis have a dodgy "creed"

We have 3 hadeeth to support this halaqa

Narrated by An-Nu'man bin Bashir: The Prophet (SAW) said: “The likeness of the believers in their mutual love, mercy and compassion is that of one body; when one part of it suffers, the rest of the body joins it in staying awake and suffering fever.” [al-Bukhaari (6011) and Muslim (2586)]

Abu Khadeejah: "As for Babar, then this man is an extremist deviant innovator who should not be aided. As for the other person, then I do not know her."
http://forums.islamicawakening.com/f18/abu-khadeejah-gives-fatwa-regarding-babar-ahmad-52172/

Look at Abu Khadeejah who said he does not know who is Dr. Aafiq Siddiqui
-whenever a person is a munafiq he does not care about the affairs of the Muslims
-they are Murji with the leaders and Khawarij with the Ummah
-a munafiq only cares about his belly and not that of the affairs of the Ummah
-he is concerned about his paycheque
-he will say to study fiqhul waqia is like studying the Injeel (bible)

It was narrated from Abd-Allaah ibn Masood (RA) that the Prophet (SAW) said: "Whoever starts his day caring about something other than Allaah has nothing to do with Allaah, and whoever does not care about the Muslims is not one of them." [Narrated by al-Haakim in al-Mustadrak (4/356)]

Anyone who does not pay attention to the affairs of the Muslims, is not of us
-so whenever you see a MADkhali who does not care about fiqhul waqia quote this hadith to him

One of the ways to learn fiqhul waqia is to learn the stories of the Qur'an
-stories of 3,000 years ago teach us fiqhul waqia
-because history repeats itself
-Allah said'

-there is no change in the Sunnah of Allah
-and history repeats itself
-Allah said you will never find any change in His Sunnah
-so whenever you read the Qur'an and the stories of 'old' in it
-Allah calls it ibra - lesson for you
-why would Allah say lesson for you, if history does not repeat itself?

Allah is telling you the way the kuffaar dealt with the prophets before
-the kuffaar of today will do the same to you today
-they mocked at prophet Nuh and they do same now
-they stripped prophet Abraham in Iraq
-and the mujahideen in Abu Ghraib were also stripped naked in same place Iraq
-this is because their hearts are alike
-so because the criminals before and today are the same, history is bound to repeat itself

THE 3 REASONS WHY HISTORY REPEATS ITSELF
1. THE SUNNAH OF ALLAH WILL NEVER CHANGE
-and His Sunnah is to destroy His enemies with natural disasters
-He used flood to destroy the people of Nuh
-and same happened to hurricane Karina
-so Allah said you will not find any change in His Sunnah

2. THE WEB OF THE SHAYTAN DOES NOT CHANGE

When you have a credit or debit card
-anywhere you pull up to refill, they can tell where you did it
-how much you bought and from which station
-they can even tell the time you bought it

When they type your name on the computer
-they know everything about you
-they pay attention to fiqhul waqia because they are paranoid
-their hands are stained with blood, so they are paranoid

And indeed he (Satan) did lead astray a great multitude of you. Did you not, then, understand? (Ya-Sin 36:62)
So take heed from the previous generations
-Allah said use your aql (intellect)

"From the evil of the whisperer (devil who whispers evil in the hearts of men) who withdraws (from his whispering in one's heart after one remembers Allah), (An-Nas 114:4)

3. HUMAN NATURE DOES NOT CHANGE

And the answer of his people was only that they said: "Drive them out of your town, these are indeed men who want to be pure (from sins)!" (Al-A'raf 7:82)

Many of the people of the Scripture (Jews and Christians) wish that if they could turn you away as disbelievers after you have believed, out of envy from their ownselves, even, after the truth (that Muhammad Peace be upon him is Allah's Messenger) has become manifest unto them. But forgive and overlook, till Allah brings His Command. Verily, Allah is Able to do all things. (Al-Baqarah 2:109)

And of mankind is he who purchases idle talks (i.e.music, singing, etc.) to mislead (men) from the Path of Allah without knowledge, and takes it (the Path of Allah, the Verses of the Qur'an) by way of mockery. For such there will be a humiliating torment (in the Hell-fire). (Luqman 31:6)

During the time of the prophet they used poetry to pour scorn on Islam
-today they use their movies to do the same, it is called smear, sneer and jeer

When the Sahabah went there , the king did not ask them to go back with Quraish
-just like the prophet predicted exactly
-he knew this because he paid attention to fiqhul waqia

The kuffaar are celebrating the killing of Shaikh Osama (RH)
-why did he fell out with the Saudi government? 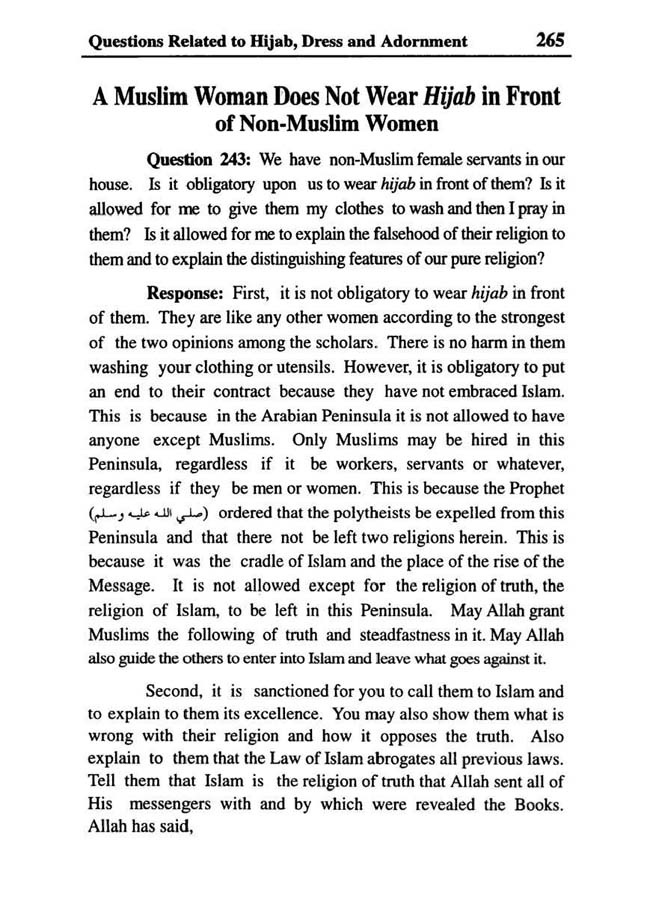 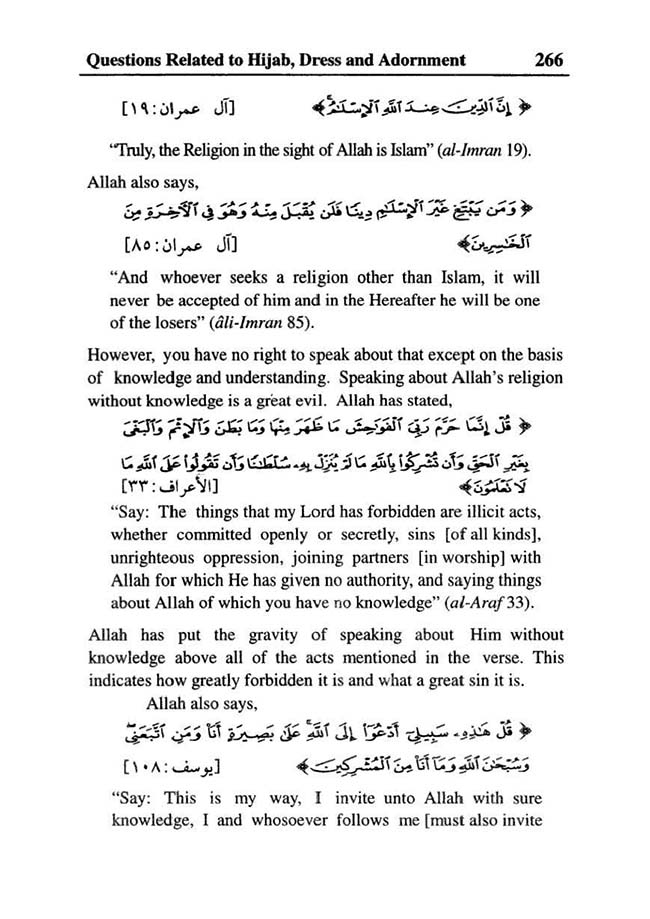 So the Saudi government stripped him of his citizenship and he left for Sudan
-but pressure mounted on them to drive him out, so he went to stay in Afghanistan

It is only as regards those who fought against you on account of religion, and have driven you out of your homes, and helped to drive you out, that Allah forbids you to befriend them. And whosoever will befriend them, then such are the Zalimun (wrong-doers those who disobey Allah). (Al-Mumtahinah 60:9)